July 10, 2016
On Tuesday, July 12 this year, the verdict on the case filed by the Philippines at The Hague’s Permanent Court of Arbitration will be heard. Tensions are now on the rise, especially that China has been vocal with its strident refusal to abide by the ruling. Instead of decreasing the tension, China sent warships from the deadly South Sea Fleet. 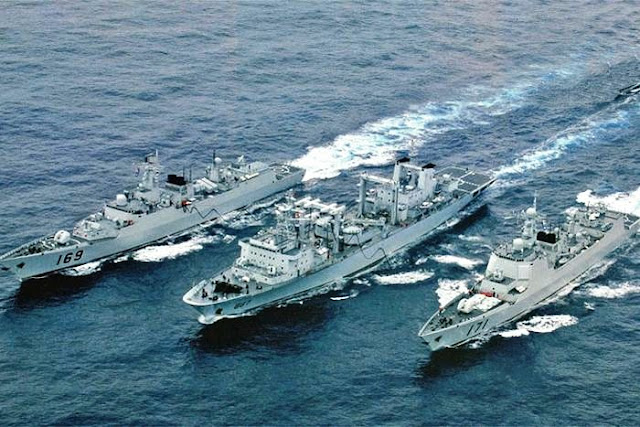 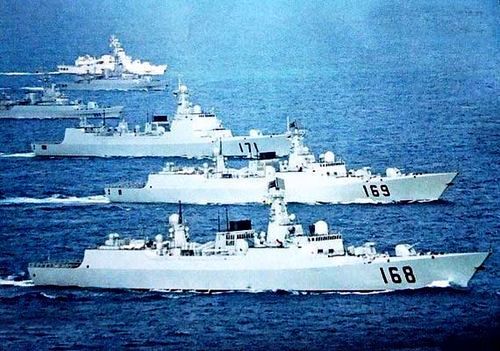 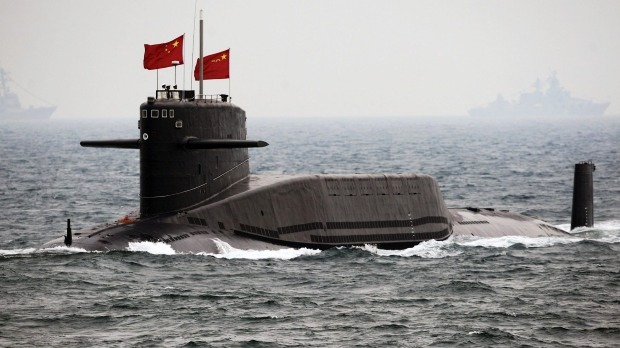 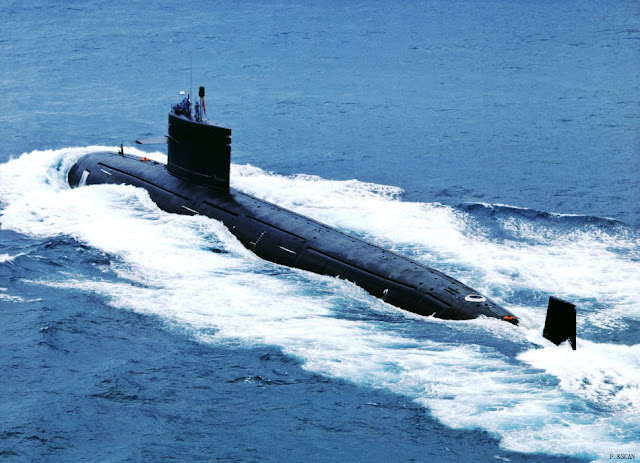 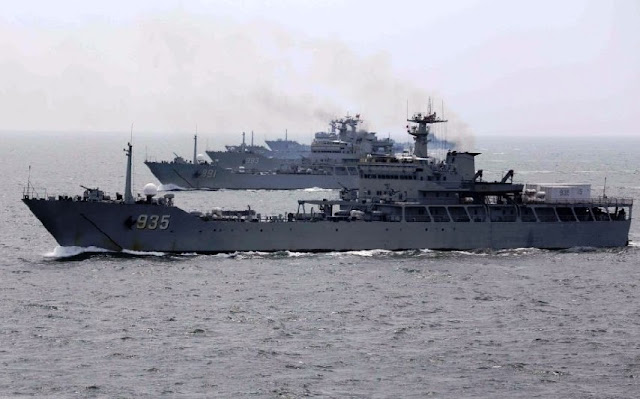 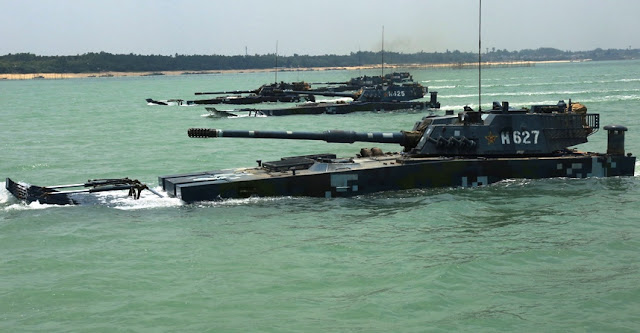 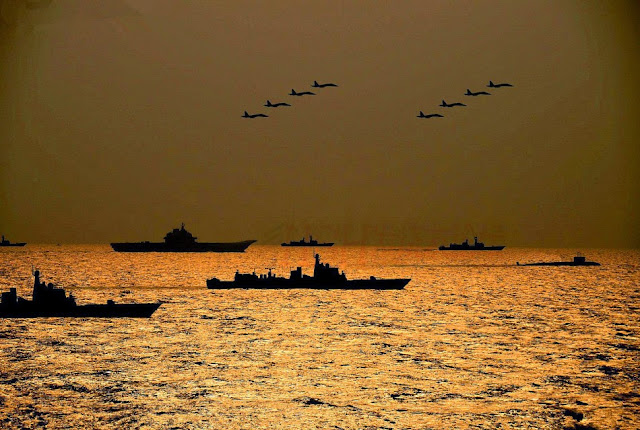 These are the combat groups of the South Sea Fleet of China’s PLA Navy. Not included in the list are the support, service and reconnaissance group. The fleet is now in the South China Sea few days ahead before the Permanent Court of Arbitration will give its ruling. Experts predict a ruling in favor of the Philippines. China did not cooperate in the said case, nor submit any evidence of their territorial claim.

The Chinese PLA Navy launched a massive live fire drill in the South China Sea few days before judgment day, starting July 5 to July 11. This comes days just a few weeks the U.S. steamed two battle groups with aircraft carriers off the coast of the Philippine Sea. Also, the Indian and Japanese Navy just visited the Philippines, showing their support of this nation with the weakest armed forces among progressing countries in South East Asia in terms of military assets.

The South China Sea and the West Philippine Sea have been host to several powerful navies in recent months. Is this an augury for sea hostilities to come?


We are a non-profit and advertising-free site. Help achangephilippines.blogspot.com in giving you more interesting and informative stories in our advocacy to help promote a "New and Better Philippines". We accept donations in any amount but not obligatory. Thank you and God bless!