China continued to strain its relationship with other claimant countries in the West Philippine Sea (South China Sea) and marred its reputation and credibility by challenging the rule of law. China recently lost in the arbitrary case filed by the Philippines against the giant nation.


Many powerful nations lead by the United States has sought to uphold freedom of navigation in the hotly contested sea. They also vouch to support other nations in Southeast Asia like the Philippines and Vietnam, which have been affected by China’s assertive territorial claims.


But China remains firm in their stance and has not shown signs of backing down from the region. Instead, it has increased its presence in the area by deploying the powerful South Sea Fleet in the region. 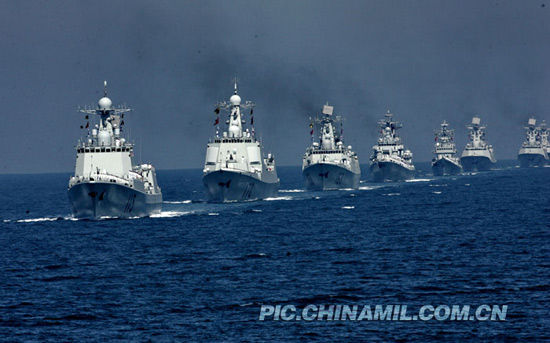 But why does China risk damaging their reputation and credibility and endangering their security? What do they see in this vast sea? Here are 9 reasons why China wanted the West Philippine Sea badly.